Desmond Traynor                                                        The Felice Brothers/Whelan’s
It’s a Saturday night full house at Whelan’s for the return of The Felice Brothers, in the post-lockdown (or temporary respite) shaking off of the shackles of enforced non-socialising. I first saw the band at the same venue in October 2009, and they’ve been through quite a few changes since then. The current, slimmed down quartet of founding members, the eponymous Ian (guitar, vocals) and James (accordion, keyboards, second vocals), with the new-ish additions of Jesske Hume (bass) and Will Lawrence (drums) are now a settled, road-hardened unit.
While the majority of the set is drawn from their most recent album, From Dreams To Dust – 'Jazz on the Autobahn', 'To-Do List', ‘All the Way Down’, ‘Valium’, ‘Inferno’, ‘Silverfish’ and ‘We Shall Live Again’ all get an airing – there is also room for firm old fan favourites like ‘Whiskey In My Whiskey’, ‘Love Me Tenderly’, and encores of ‘Frankies’s Gun’ and a requested ‘Rockefeller Druglaw Blues’.
At times channeling Levon Helm (well, he looks a bit like a younger, frailer version of The Band’s charismatic drummer/singer), Ian commands the stage, while James always seems happily lost in the pleasure of playing this music.
Ably supported by Stoneybatter new boy Lorkin O'Reilly, a Scotsman transplanted here via the Felices’ own Catskills, this was a rollicking weekend show at its best, equal parts profoundly emotional and great fun. Come back again soon.
Commissioned for The Goo. Photos (C) Desmond Traynor 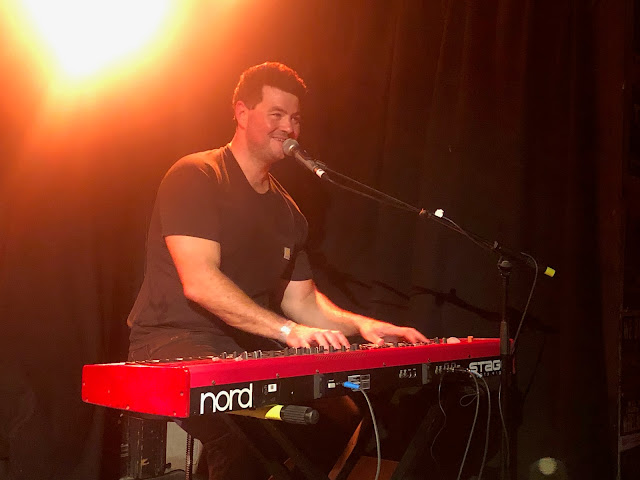 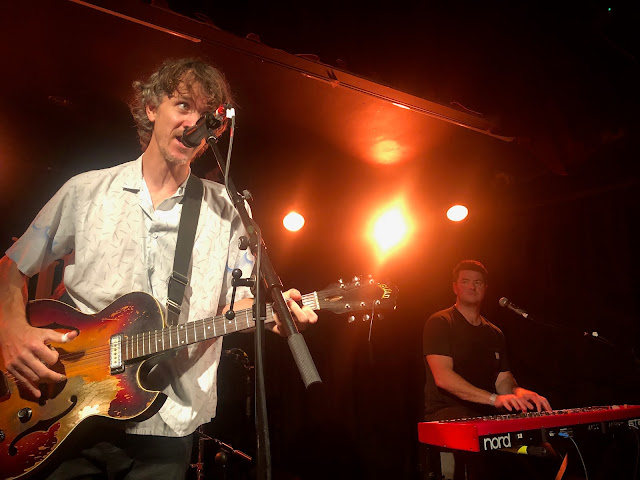 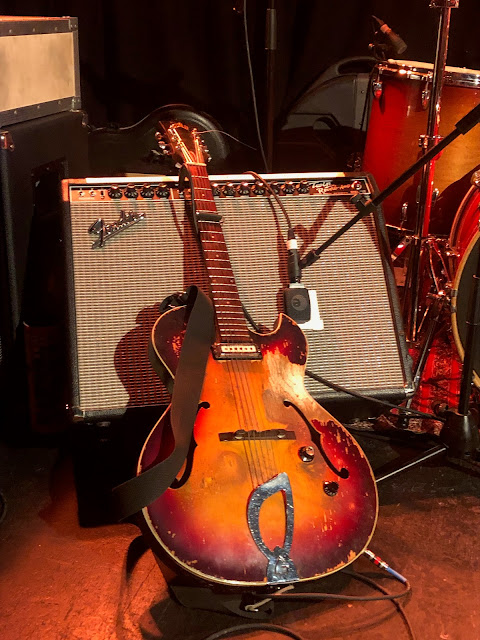 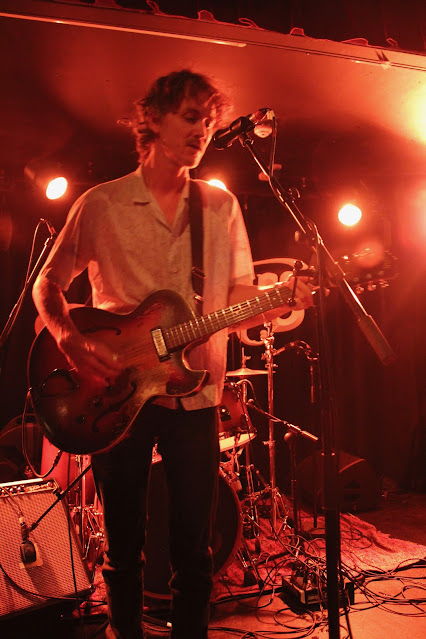 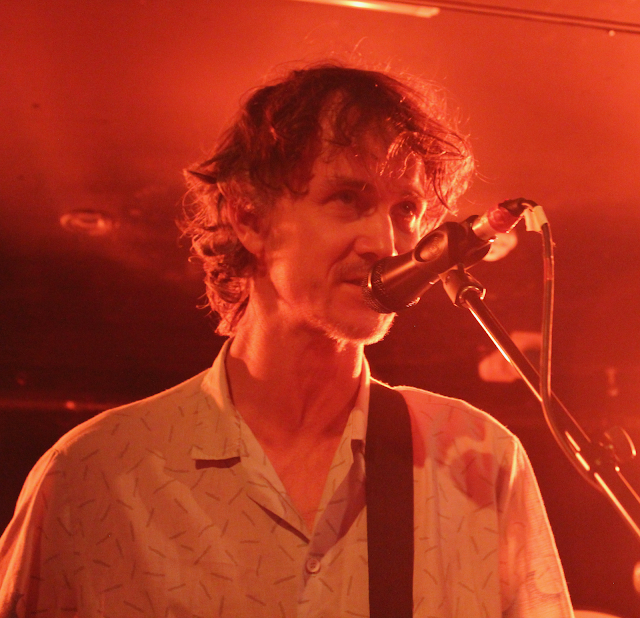 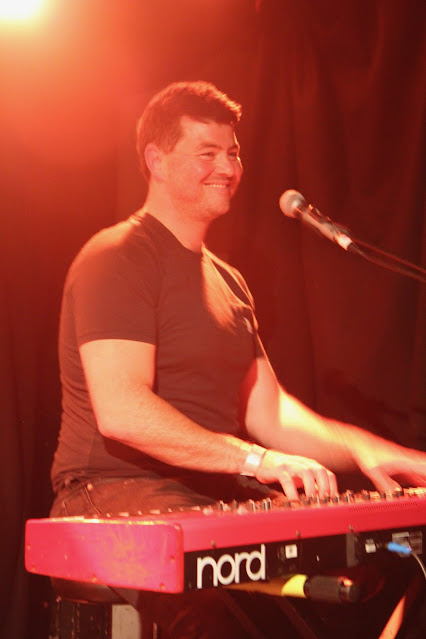 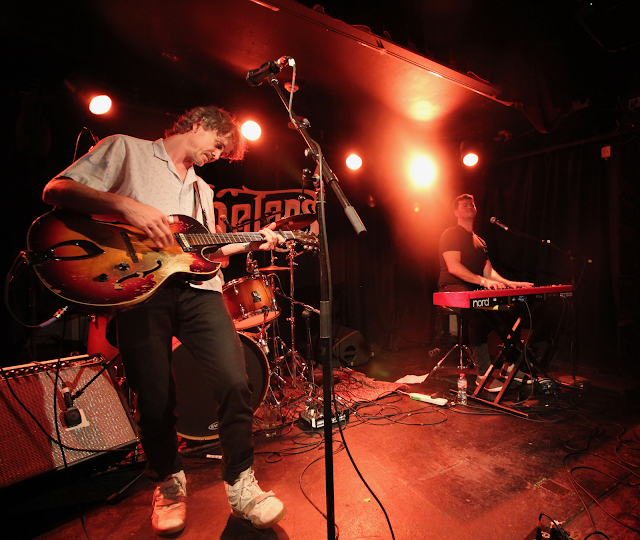 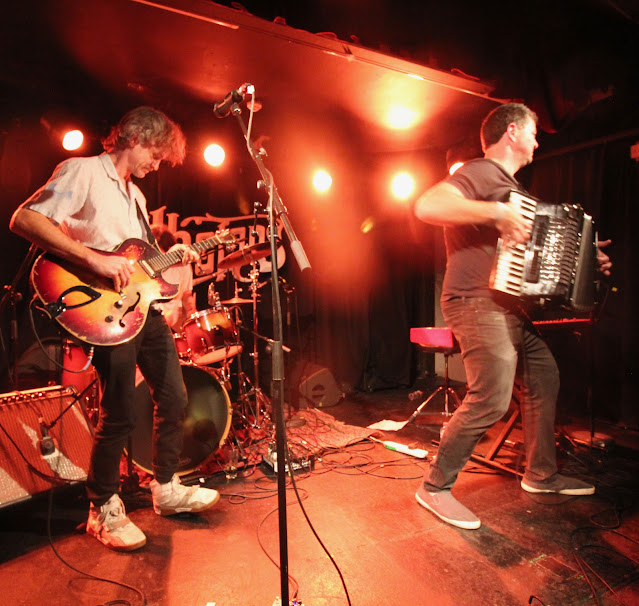 Posted by Desmond Traynor at 04:54