The new Leonard Cohen album, Popular Problems, now that I like. It ain't available free on iTunes, but still worth getting your hands on. Thanks to my man at Sony, Darren Reinhardt, for sending it on, along with the two new Hendrix legacy reissues, The Cry Of Love and Rainbow Bridge.

https://www.youtube.com/watch?v=HTEkhoYMjZg
Posted by Desmond Traynor at 15:59 No comments:

some bits of some songs are ok, but there aren't any actual

songs on it as such. And that took five years? Over produced

to hell as well, as far as i can tell from the shitty digital sound.

I thought of Neil Young's lines, from 'Crime In The City':

The artist looked at the producer

The producer sat back

He said, What we have got here

Is a perfect track

But we don't have a vocal

And we don't have a song

If we could get these things accomplished

Nothin' else could go wrong.

So he balanced the ashtray

As he picked up the phone

And said, Send me a songwriter

Who's drifted far from home

And make sure that he's hungry

Send me a cheeseburger

And a new Rolling Stone.

Good non-review in The Quietus:

http://thequietus.com/articles/16217-bono-u2-songs-of-
experience
Posted by Desmond Traynor at 02:28 No comments:

"You gambled on the downfall of this country. You won."

I caught this morning at a press show a new Italian film, 'Human Capital'. A nice slice of contemporary Italian life, with a multiple p.o.v. structure. Apart from anything else, so good to hear the language spoken again, starved of it as I am when I'm not there.

Posted by Desmond Traynor at 08:35 No comments: 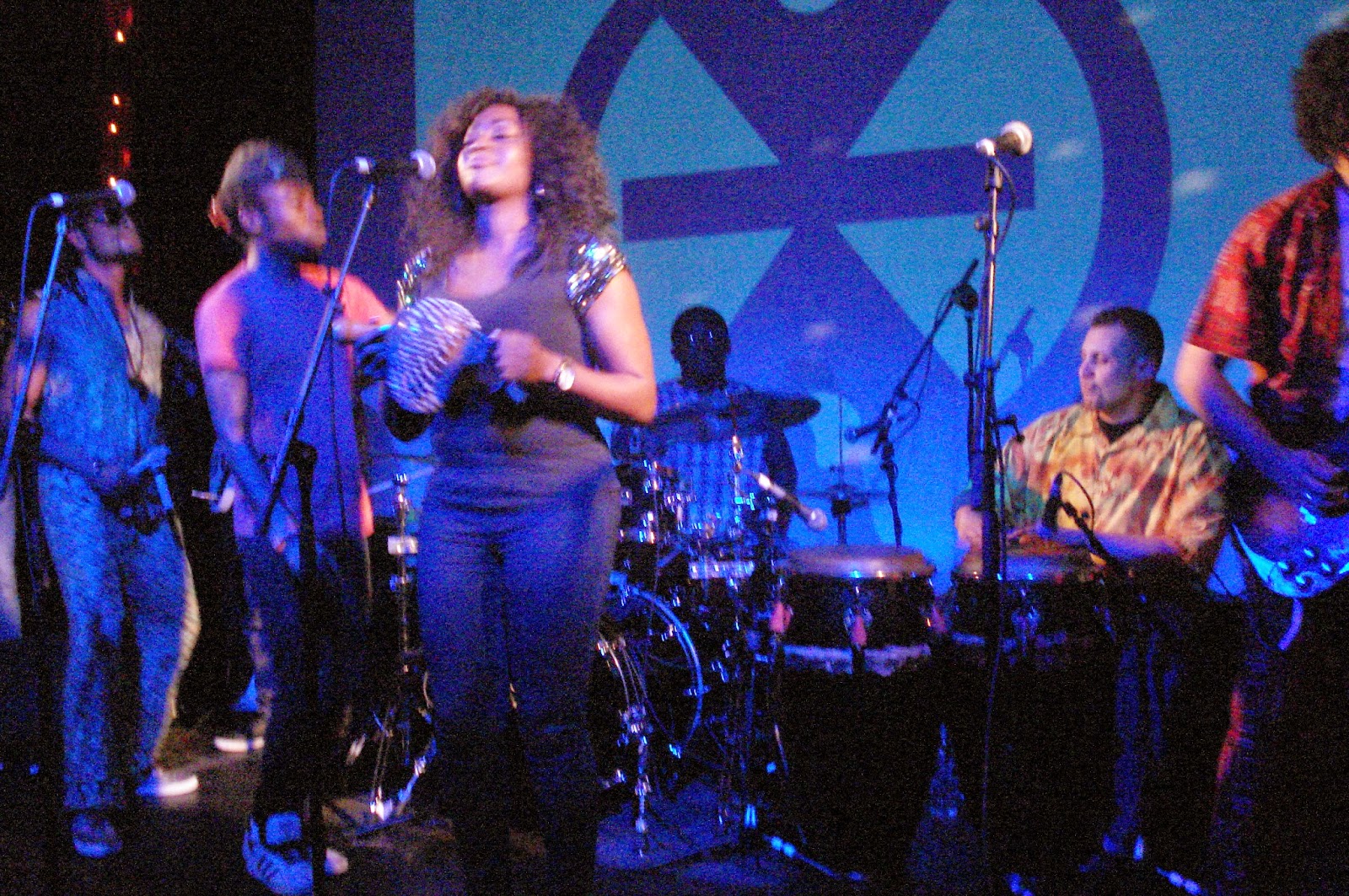 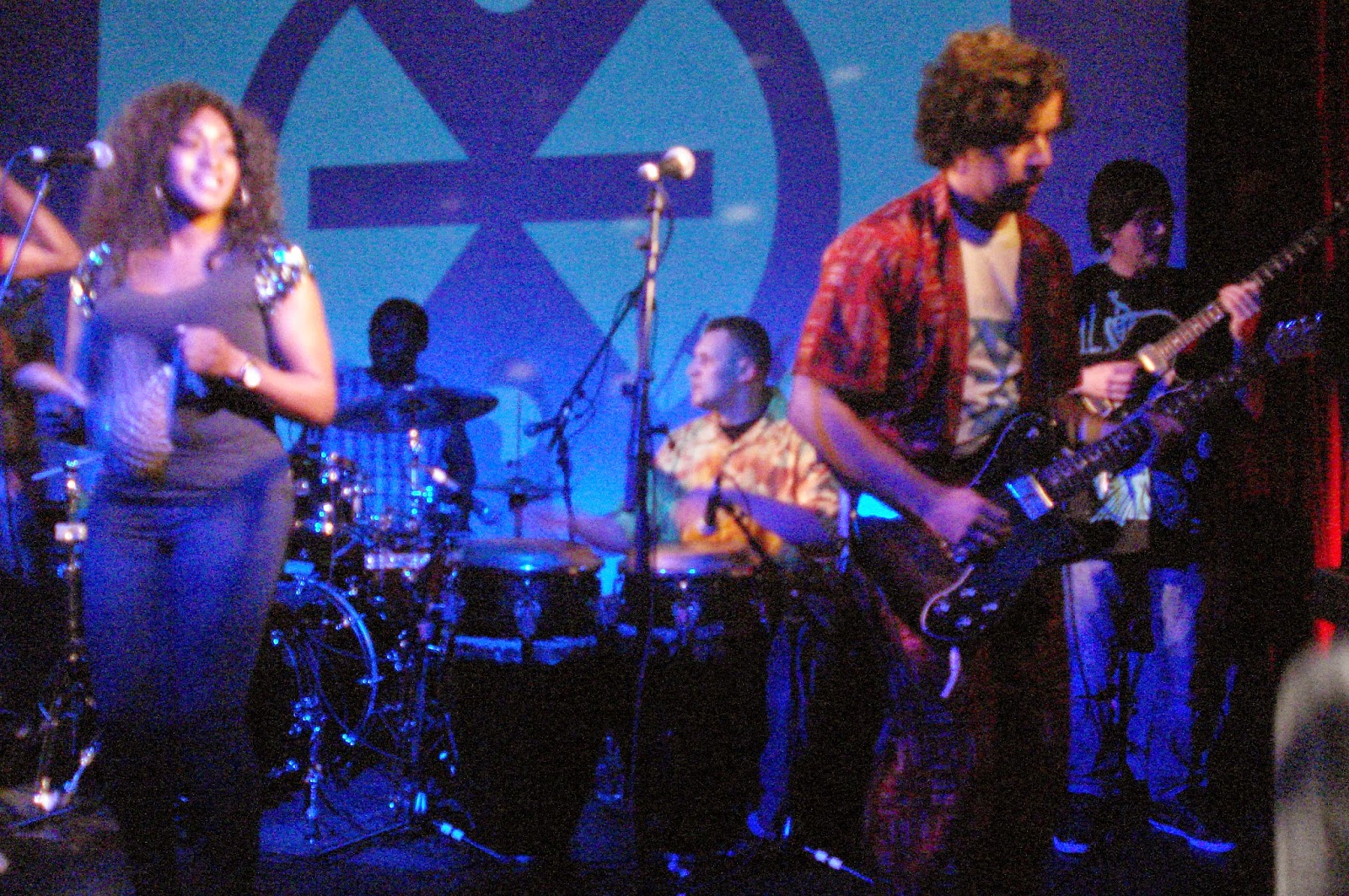 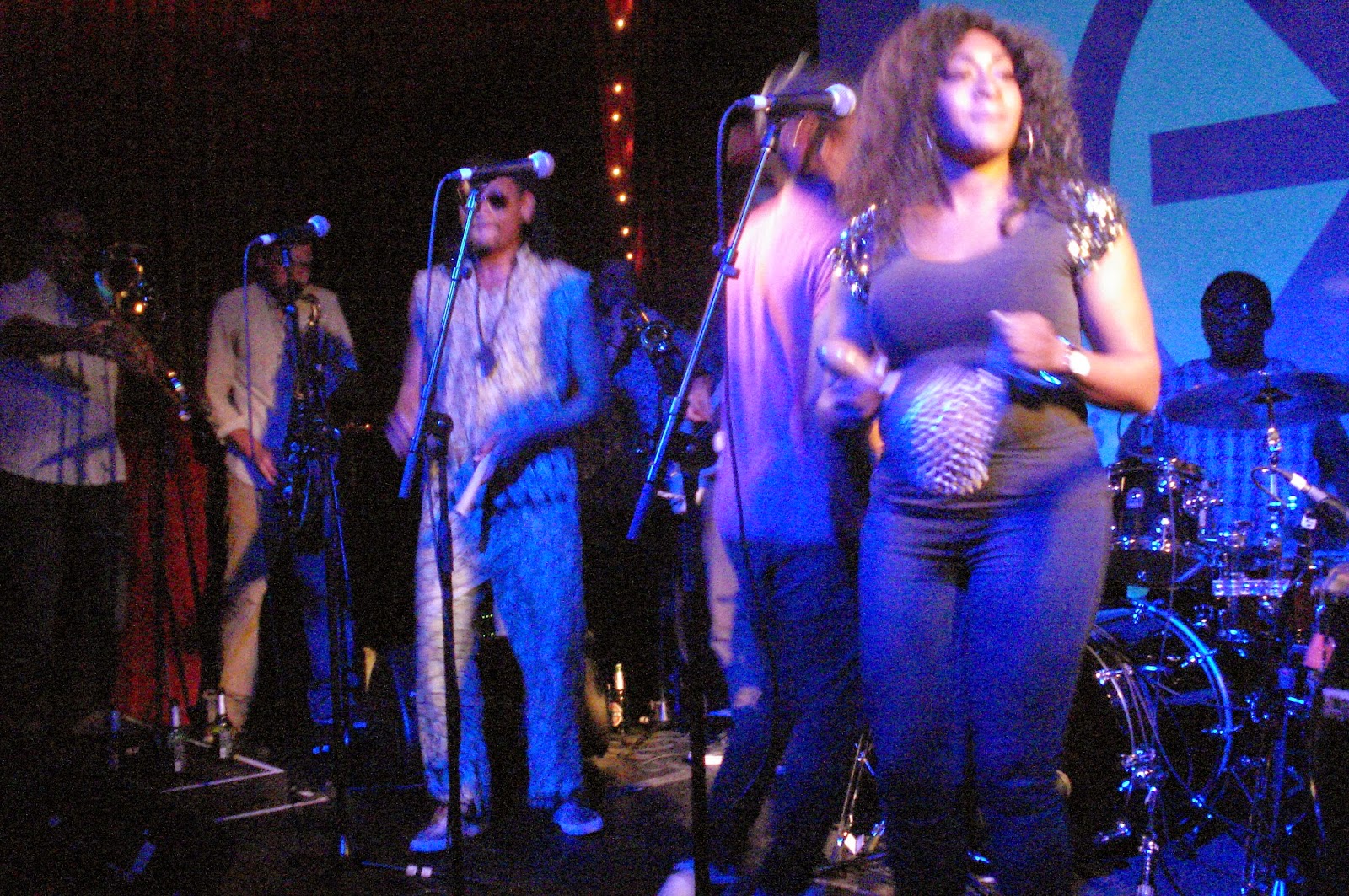 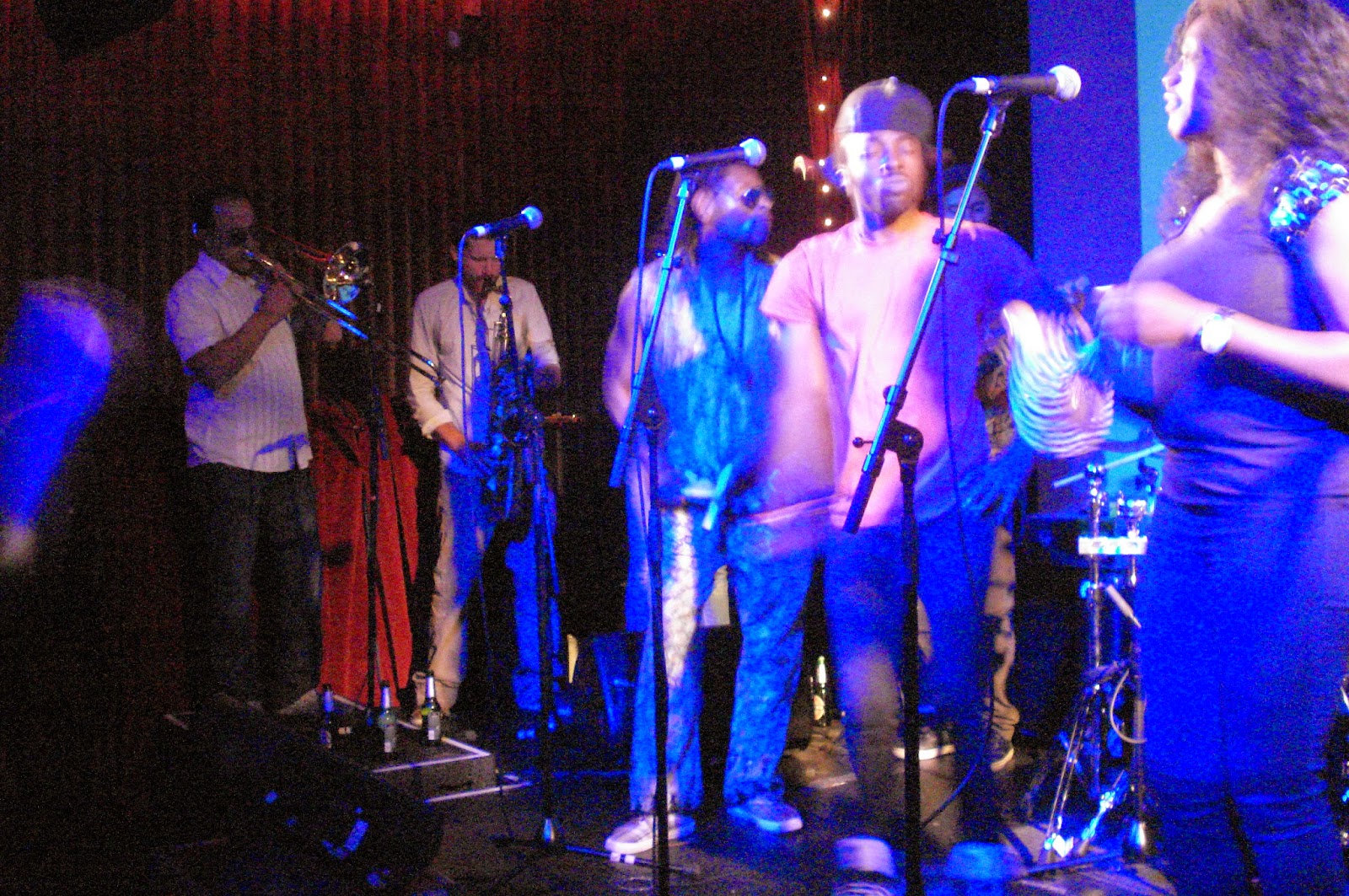 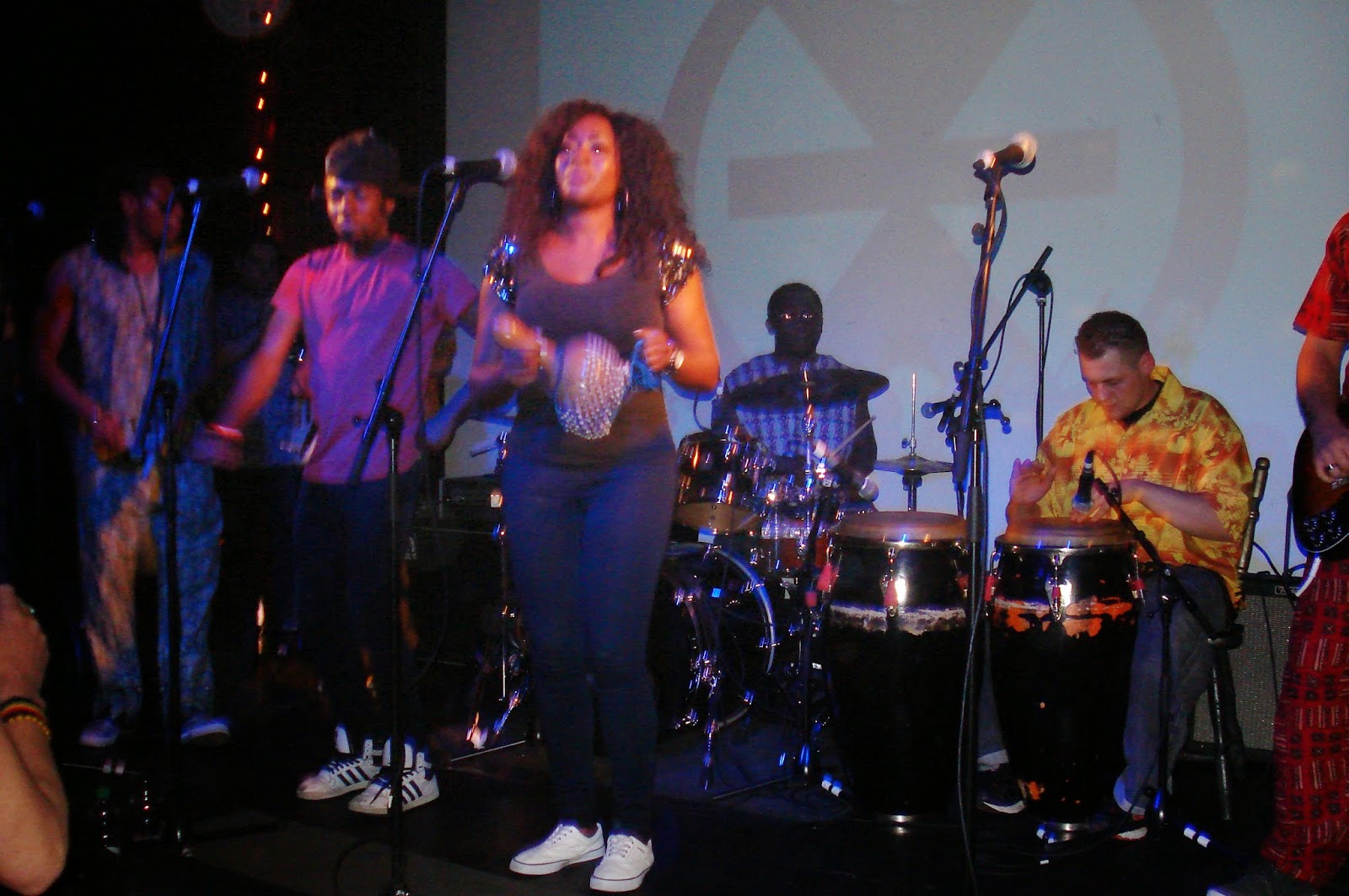 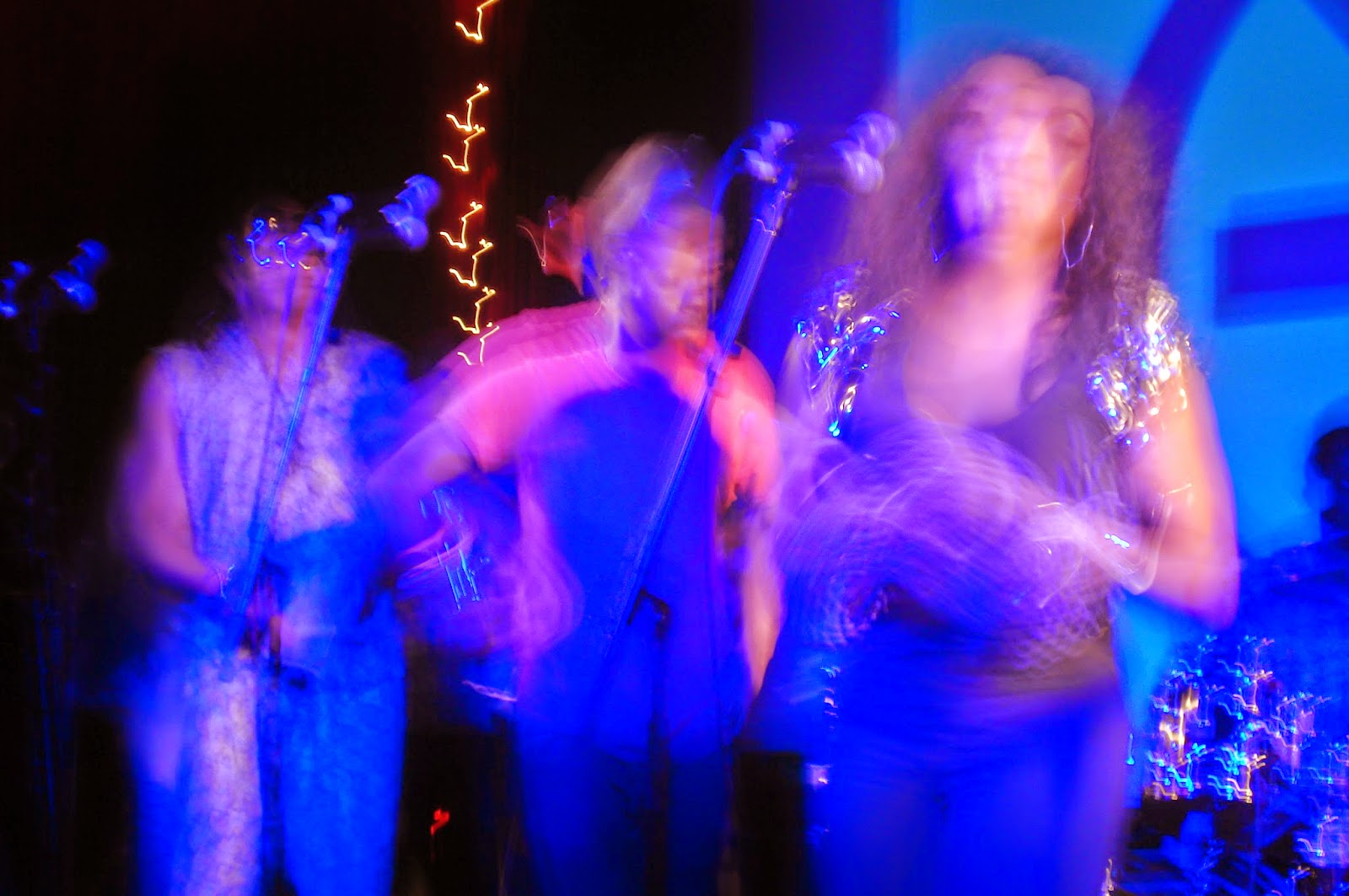 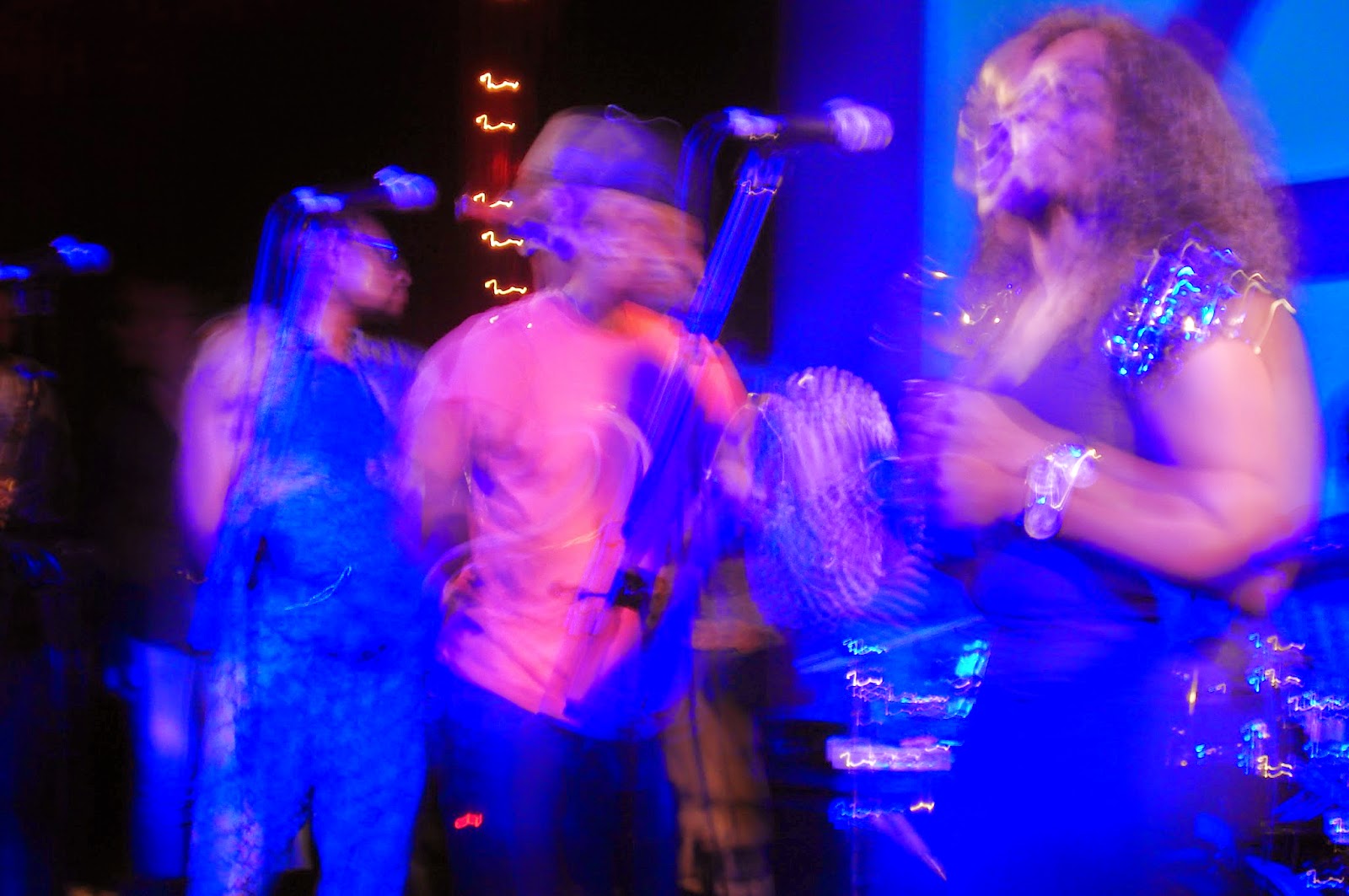 Posted by Desmond Traynor at 15:10 No comments: