So I went to the press preview of American Hustle today. Happy to report that it is well worth two hours of anyone's time. There's something of Scorsese about its proportions and manic rush. Also, extremely witty. Great performances too.

We also saw Nebraska on Monday night - cool, and Philomena on Tuesday night, a film that wasn't high on my list or priorities to see, but it turned out I was extremely glad I saw it.

Anchorman 2: The Legend Continues was sold out on Wednesday night, damnation, but I'll catch that before the year is out. Warmed up last night by watching the first one, The Legend Of Ron Burgundy last night.
Posted by Desmond Traynor at 14:18 No comments:

So here's me having a swift chat about the best albums and concerts of 2013, with Eoin O'Donnell on Tracks, 93.9 Dublin South FM.
Posted by Desmond Traynor at 13:01 No comments:

There was nothing I didn’t like about this film. Elise (Veerle Baetens), a tattoo artist, takes up with the slightly older Didier (Johan Heldenbergh), a farmer and bluegrass banjo player, and they shack up on his spread outside Ghent in Belgium. Elise, possessor of a wonderful voice, starts singing in Didier’s band. She unexpectedly falls pregnant, after initial resistance he is completely supportive, and their daughter Maybelle (Nell Cattrysse) is born. Maybelle gets cancer at four years old, and dies. The couple’s relationship slowly and painfully ruptures. However, this reductive précis does little justice to the richness of director Felix van Groeningen’s extraordinary film.

For a start, there is the non-linear storytelling, which is not some gratuitously pseudo-cool postmodern device, but integral to building the contrast between past and present. There is something of the European hipster’s ambivalent relationship with America reflected in the film’s attitudes – love the music and movies, hate the politics – a version of Greil Marcus’ Two Americas. In dealing with their grief, post-bereavement, Didier’s finding a rationalist consolation in music while Elise relies increasingly on magical thinking, is rehearsed a head/heart, reason/instinct debate.

To be specific, there are so many deft little touches on show here. At their first meeting, Elise suggests an Elvis tattoo for Didier, intoning ‘I’m So Lonesome I Could Cry’, to which the replies: “Hank Williams! Elvis is a pansy. Bill Monroe is the greatest musician who ever lived.” The secondary characters, mostly the other band members, are never obtrusive but quietly present. We see how they progress from playing bars to halls to theatres, but this is never commented on. The recriminations after Maybelle’s death are sadly recognisable: “I drank and smoked during the first three months’ of pregnancy”; “You were drunk for a week and got jaundice and so I couldn’t breast-feed”; “There’s no cancer in my family”.

But perhaps the overriding recommendation of this movie is that it has one of the most effective uses of music in a non-musical, non-documentary feature film I’ve ever seen, emotionally resonant but perfectly integrated into the plot. If the band’s performance, and the context in which it appears, of Townes Van Zant’s ‘If I Needed You’ doesn’t reduce you to tears, nothing will.

There are minor quibbles: it gets a bit preachy towards the end (but since this proselytizing is directed against fundamentalist religion, and George W. Bush in particular, that’s okay – it reinforces my worldview); he survives, she doesn’t, which might seem like an unfortunate gender stereotype (but hey, grief can do that, and just because it happens in this story, doesn’t mean it’s being extrapolated into some universal truth). So these are, as noted, minor quibbles. Taken as a totality, it is rare to see a film of such emotional intelligence, which does not obviously patronise or manipulate its audience. Yes, nothing I didn’t like about this film. 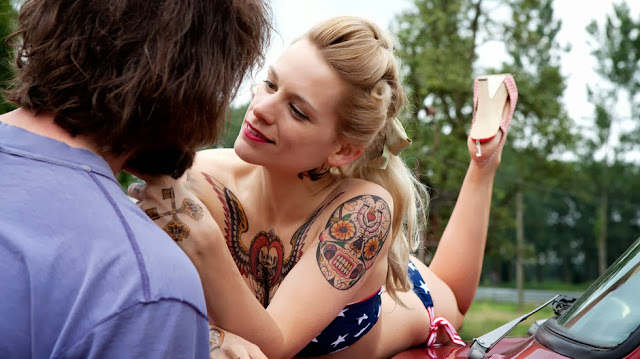 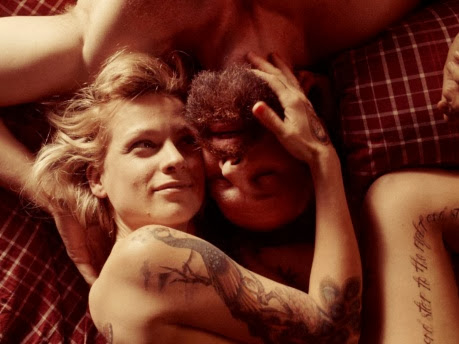 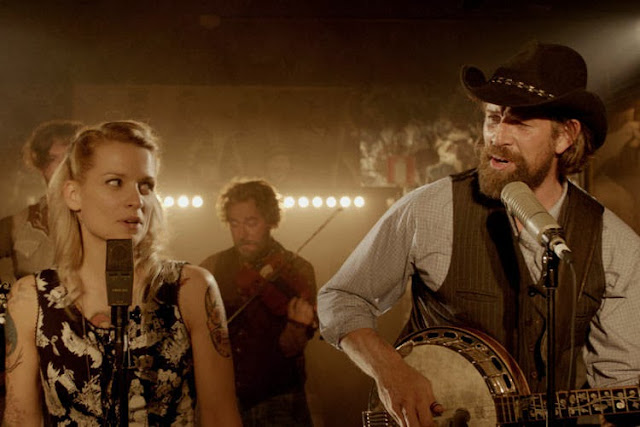 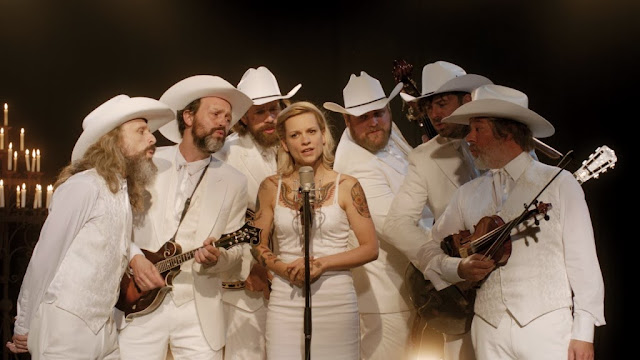 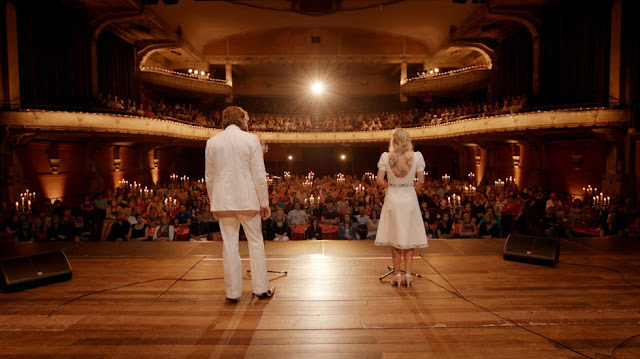 Posted by Desmond Traynor at 05:46 No comments:

Before Midnight
Perhaps inevitably, Before Midnight compares unfavorably with its predecessors, Before
Sunrise (1995) and Before Sunset (2004). But then the giddy rush of romantic teen love
found, then thought lost forever but rekindled again ten years later, is bound to be more
exciting, enthralling, entertaining and life-affirming than the tetchy complications of
middle-aged partners-for-life. Also, although it was probably difficult for director Richard
Linklater to avoid at this stage, the opening out of Celine’s (Julie Delpy) and Jesse’s (Ethan
Jawke) obsessive dialoguing to include Other Characters, however minor, may not have sat
well with purist devotees of the series. And yet…the third installment of this on-going
project (it seems presumptuous to call it a trilogy since, all being well, who’s to say there
won’t be a part four, five or even six – Linklater’s spin on Haneke’s Amour, anyone? – ?)
has much to recommend it. Celine and Jesse are our friends by now, after all, and while
their squabblings in sunny Greece may verge at times on the tediously generic, they are
still a long way from the soft-focus bourgeois boredom of Home Counties twits having an
eternity of ennui in Provence or a cocked-up summer in Chiantishire. Moreover, there is
something innovatively compelling about revisiting these characters in almost real time, in
terms both of the elapse of years and the frameworks of the discrete films. As is by now
customary, we terminate on a cliffhanger. See you again in 2022, or thereabouts? 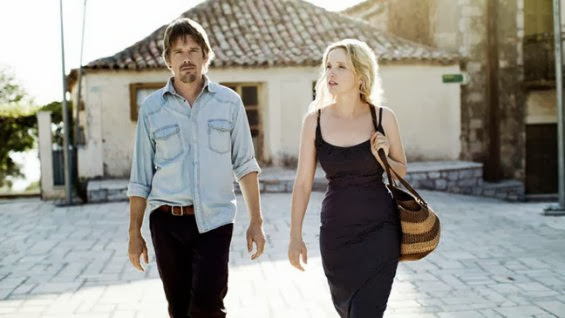 Posted by Desmond Traynor at 13:45 No comments:

It occurs to me that while I have posted ‘Best Albums’, ‘Best Gigs’ and ‘Best Films’ of 2013 lists, I have not compiled a similar list for ‘Best Books’ of 2013. But for fear of turning into Beckett’s Murphy, who ‘was one of the elite for whom everything had to remind him of something else’, like Beckett’s Murphy, I am now ‘a strict non-reader.’
Posted by Desmond Traynor at 10:40 No comments:

And finally, Films of the Year:

Shun Li And The Poet
What Maisie Knew
Sound City


Posted by Desmond Traynor at 10:39 No comments:

And now, Gigs of the Year:

So it's time for my stupid End of Year lists. First up:

Posted by Desmond Traynor at 10:33 No comments: