We went to Ennio Morricone at the Irish Museum of Modern Art, Kilmainham, yesterday. Nothing against Ennio, the orchestra and choir, who gave it their all, but it wasn’t the most enjoyable live experience. The weather played its sad part, with thunderous downpours beforehand, and intermittent rain during the show. This alternated with some sunshine, so those of us who’d come prepared with wet gear and wellie boots were both soaked and sweltering betimes, and sometimes at the same time.

Of course, promoter John Reynolds and POD Productions are not responsible for the Irish weather (although, this being Ireland, there’s at least an even money chance it will be inclement, even in summer). What can be griped about is that the tickets said ‘Gates 4pm’, and we got an e mail three weeks ago telling us ‘Gates will now open at 5.30pm’, but no other information was forthcoming or contact made. Some people got more recent e mails and texts, others didn’t. It was all very haphazard.

So what transpired was that people were sat at the mercy of the elements for the best part of three hours, until Ennio made his entrance shortly before 8.30, while the film Cinema Paradiso played on two small screens either side of the stage. In God’s name, what genius thought of this as a ‘support act’? Sitting in the wet, while a film you can neither see nor hear properly plays, a film most people have seen previously, a film they could be watching in the relative comfort of their own homes, on wide screen televisions with surround sound systems. Another ‘Orish’ solution which beggars belief.

A simple pre-gig e mail would have meant that people who just wanted to see Signore Morricone could have rocked up at 8pm, instead of 5.30pm. So what was the reason for this farce, John? So the food and booze stands could make more money from the captive audience, and you don’t even have to pay a support act, just hire a DVD?

I’m not one to complain about the cost of events after the fact. If you’re prepared to pay the asking price, then shut up about it afterwards. It’s your choice. BUT…one expects a certain standard of service, rather than being left with the feeling that someone has pulled a fast one on you. All in all, €86 a pop (for the cheap seats) represents very poor value for money, in this instance. Even the outrageously priced Tom Waits a few years ago in the Phoenix Park was in a tent. Even MCD have learnt how to organize an outdoor event that is good-humoured, hassle-free, and a pleasure to attend, witness last week’s Longitude in Marlay Park. Was there any reason this gig couldn’t have taken place in the O2? It certainly wasn’t a question of capacity, as I’m sure the O2 holds more that were in IMMA last night.

So what’s the story, John? Why treat the punters with, at best, indifference, or, at worst, contempt? Arrivederci, Ennio, I doubt I’ll ever have the opportunity to see and hear you perform again. But if I do, I hope it’s in more comfortable surroundings. 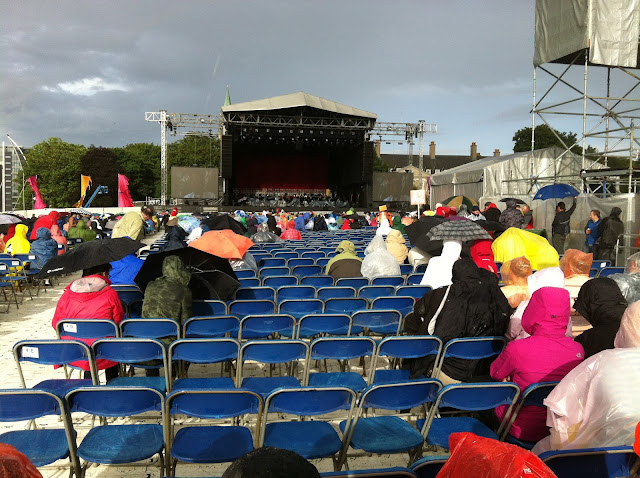 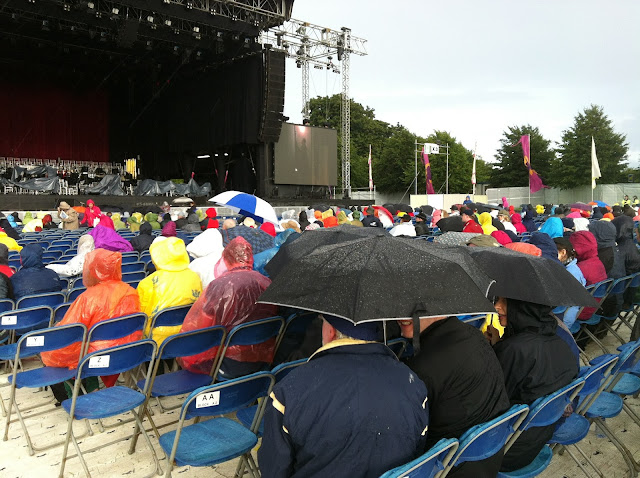 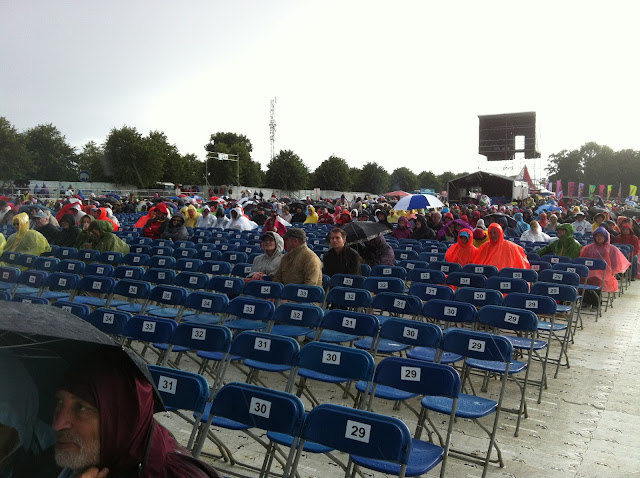 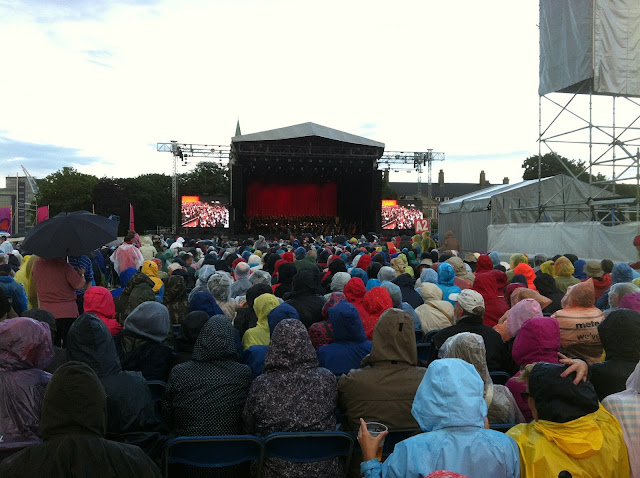 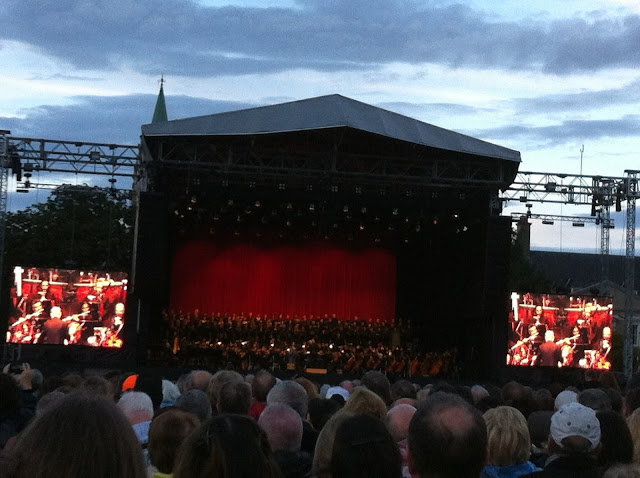 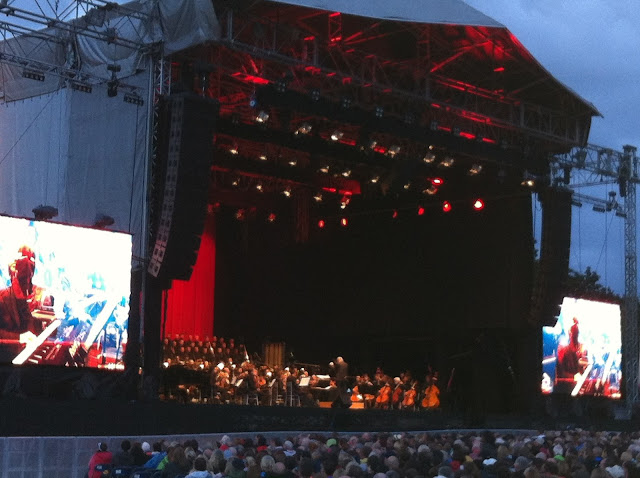 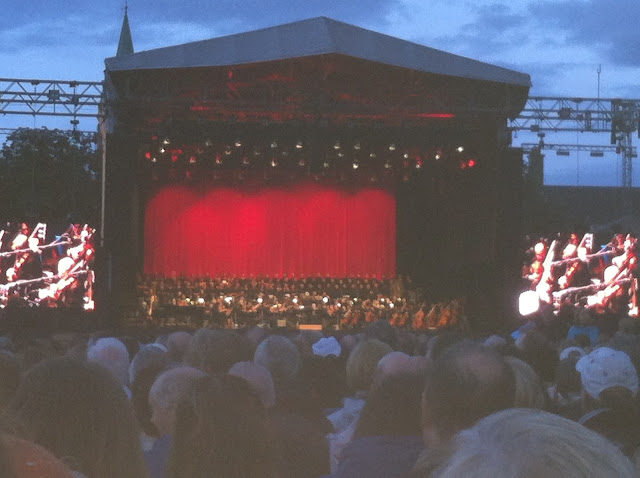 Posted by Desmond Traynor at 11:42