This lost a few paragraphs when it appeared on State.ie in September 2012, perhaps understandably. Here it is, then, in its full, undiluted glory... 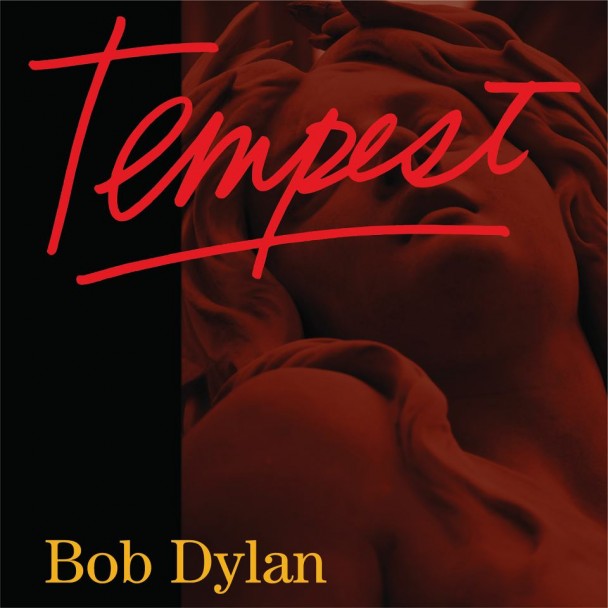 Posted by Desmond Traynor at 13:53