Willie Nile is a New York institution. He came out of the Big Apple’s New Wave/CBGB’s


scene, making his debut album in 1980. Varieties of bad luck (a year recovering from

pneumonia accounted for the delay in the release of that first record; protracted legal and

have conspired to account for the fact that he is hardly a household name. Yet he shares

one of Nile’s signature tunes, ‘One Guitar’). He may never have hit the big time, but he has

the respect of his peers.


At the raucous Whelan’s Saturday night show, on a gig-heavy night, it’s easy to see why.


An unreconstructed roots rocker, the now 64-year-old turns in a performance of such

power, energy and commitment that it would put pretenders half his age to shame.

Inevitably, much material is drawn from recent release American Ride, but all corners of

his back catalogue are visited. He travels with a cracking backing band, consisting of the

effortlessly adept Matt Hogan on guitar (he makes it look easy), and the rhythm section of

Johnny Pisano on bass and Alex Alexander on drums. They are joined on the night, in what

turns out to be a bit of a hooley, by a dapper Steve Wickham on fiddle, and various

members of The Riptide Movement on backing vocals. An uptempo cover of ‘Sweet Jane’,

in tribute to the recently dearly departed, is prefaced with the remarks, “Some people say

Lou was unfriendly, but the last time I met him (at some awards function) he put his arms

around me and hugged me.”

In his head, the diminutive Willie Nile is bigger than he actually is, both in terms of

physical stature and reputation. He plays Whelan’s like he’s playing the O2 (and it probably

Whelan’s). He’s been at it long enough that to him, it’s all the same gig. There is a risk of

potential ridicule in this attitude, but Nile and his band can front it. After all, as Lucinda

Williams has said of him, “Willie Nile is a great artist. If there was any justice in this world,

I’d be opening up for him instead of him for me.” He is his own man.

This should show up on http://www.state.ie in the next day or two. 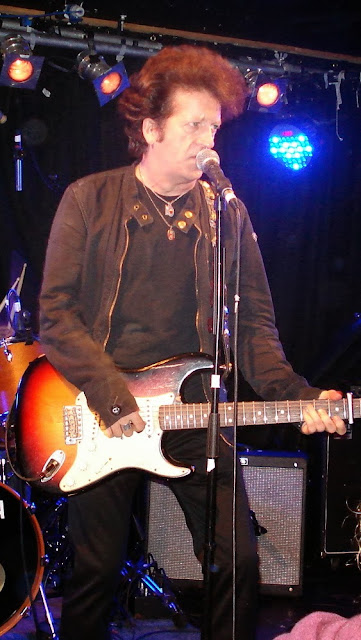 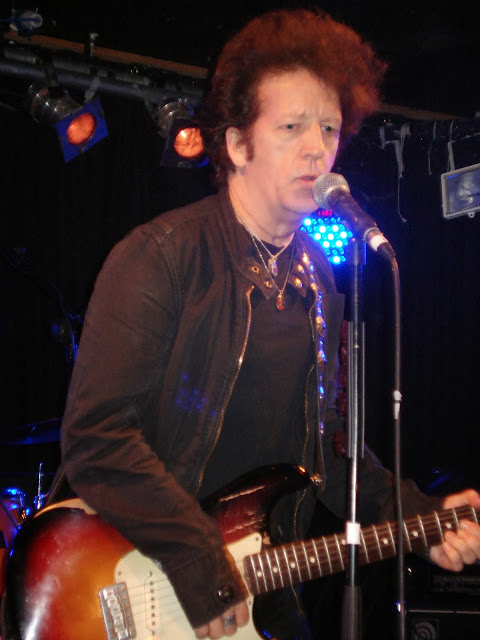 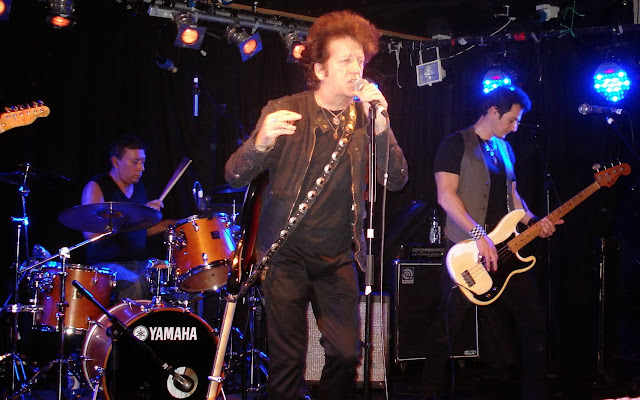 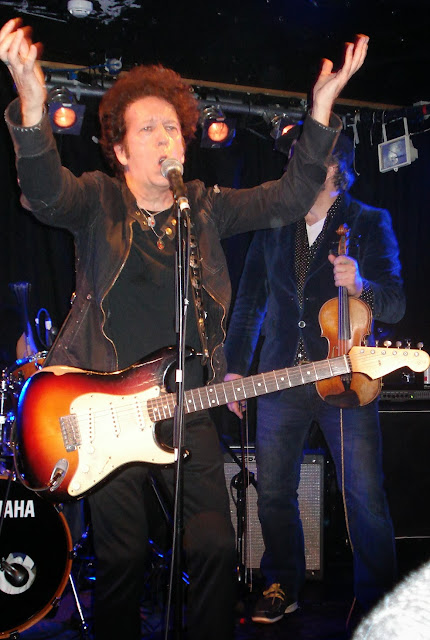 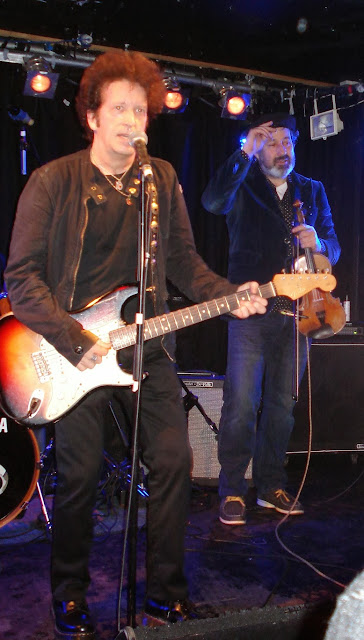 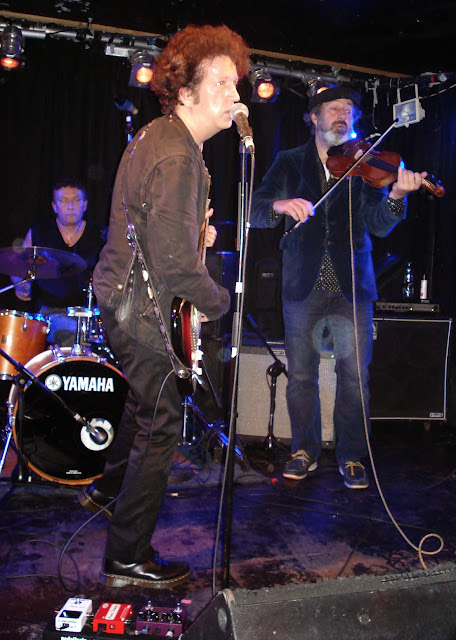 Posted by Desmond Traynor at 18:50